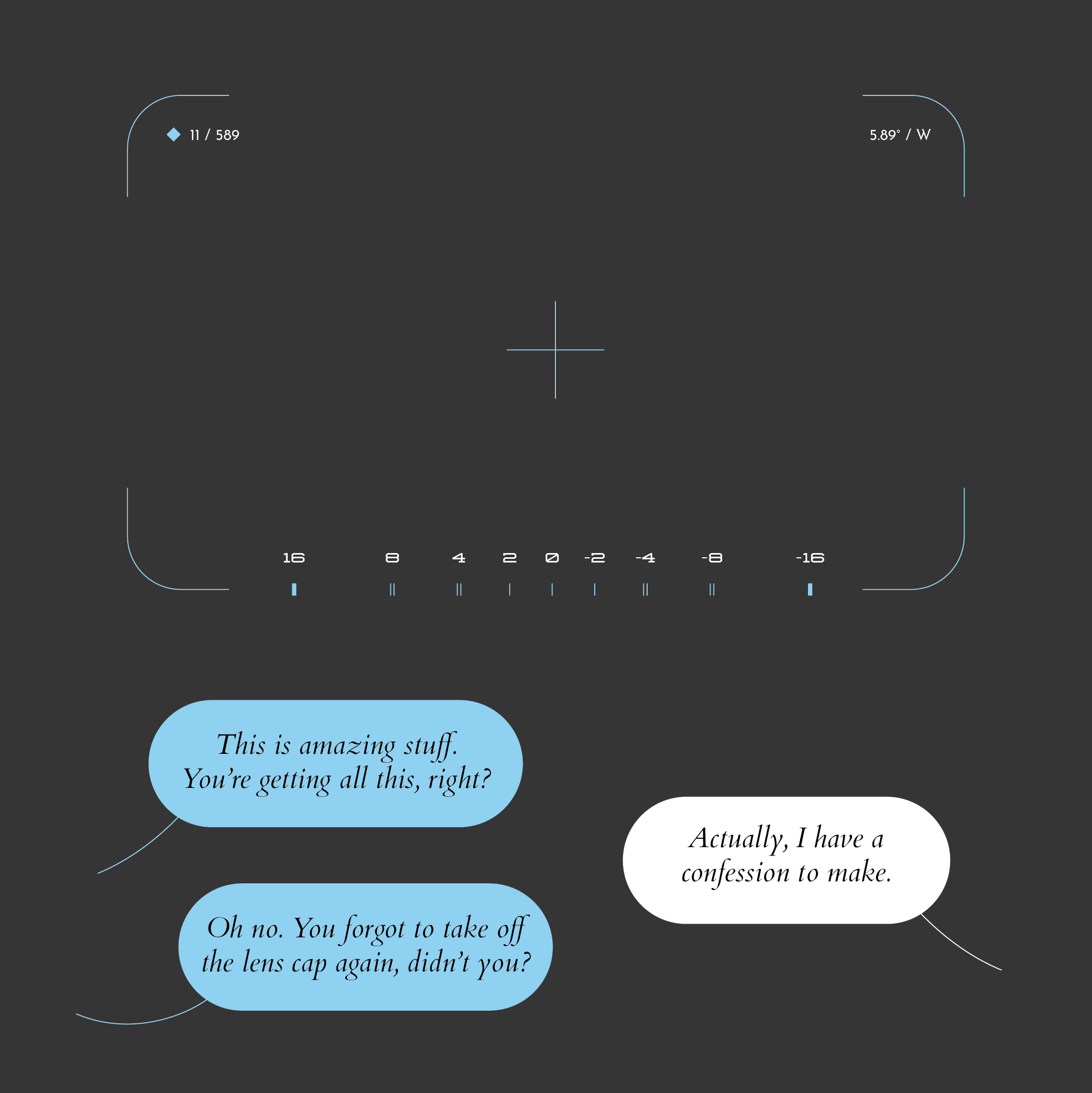 THE SNOW LEOPARD SITS AND OBSERVES HER PREY WITH A SHARP AND STEADY GAZE BEFORE QUICKLY LEAPING UP TOWARDS IT AND — OH MY GOD, SHE’S COMING THIS WAY!

It can be hard sometimes to find something good to watch within the category of documentaries, seeing as anything informative over twenty minutes presents itself as a documentary these days. Sometimes, the subject of a documentary can be so niche and obscure, that you wonder why on earth someone made it. And for whom.

These documentaries, however, I think are some of the best documentaries that the world of documentaries has to offer. Some of them are like a show with multiple episodes whereas some are more like a movie where it’s just a one-and-done kind of deal. Anyways, you’ll figure it out either way.

Hands down the best nature documentary I have ever seen. The way the entire series is shot with beautiful drone shots and impressive closeups of animals in their various wonderful and colourful habitats from sloths crawling around in the mangroves of Panama, bats flying around the deserts of Africa or langur monkeys hopping around the rooftops of Jodhpur, India — yes, they also look at nature within cities and human settlements in Planet Earth II which is an interesting aspect — is unmatched to anything else I’ve seen in this kind of genre. What I like about this series — as well as its predecessor Planet Earth — is that the focus is more on making nature cinematic and entertaining rather than educational which makes this documentary series perfect for when you to watch and enjoy something without thinking too much about it. And of course it’s voiceovered by Sir David Attenborough. Because nature documentaries just wouldn’t be the same without his voice, would they?

The Pervert’s Guide to Ideology

Hosted by Slovenian philosopher Slavoj Žižek, this is a fascinating philosophical and ideological walk through films, media and history. This is a good one to watch if you like film analysis, philosophy and general social commentary.

This documentary series (or docuseries, if you like) is informative, gripping and shocking with its themes of corruption, crime, politics and greed with each episode featuring a new case study and, quite often, corporations or individuals we are all too familiar with being exposed for their shady activities.

Okay, I almost don’t even want to talk about this one. It is dark, creepy, disturbing and yet intriguing and suspenseful. It tells a story of — you know what, just watch it and see for yourself. But be warned the story is a dark one that doesn’t really get any lighter the more it goes on. This three-part documentary has a good, steady pace and is very well made, however, at the end the documentary does take a weird turn in that it breaks the fourth wall and talks to you directly as the viewer, basically saying to you that you are actually in the wrong for watching this documentary — which is kind of weird because this is the first time I’ve seen any documentary do this. I mean, if people don’t watch the documentary then how will people know about the story and the events that took place? And if you didn’t want people to watch the documentary then why did you make it? After watching the whole thing, I get why they say this — and I’m not going to spoil anything for you — but it also doesn’t make sense in an ironic, paradoxical kind of way. Other than that, I thought Don’t F**k With Cats was great with its gripping, tragic, true crime narrative that gets deeper and deeper as it goes on.

An oldie but a goldie. Air Crash Investigation is a classic documentary series that showcases some of the most catastrophic aviation accidents with an emphasis on the investigation behind each incident, giving each episode a very detective-mystery kind of feel. You also get to learn a lot about how airplanes work with the informative animations and expert accounts explaining what happened. Having grown up in the UK, I’ve always known it as Air Crash Investigation, although I recently found out that it also has other names in other regions (Mayday in Canada and Air Emergency or Air Disasters in the US).

The best part is that this series is ongoing. New seasons of Air Crash Investigation continue to be made with more cases and better production with newer seasons. And yes, I know I said that it’s a good thing that new episodes of Air Crash Investigation are being made but it’s also a bad thing. You know, because planes are also continuing to crash and, well, yeah, that’s bad. Just make sure you don’t watch an episode whilst you’re on a flight.

I’ve never really understood the whole “Flat Earth” thing, but for those who seriously believe the Earth is flat, I say good luck to you. To each their own. For those, however, who are unaware of the theories behind Flat Earth, this documentary might help give you some insight. To be fair to the Flat Earthers, though, this documentary does make the people who believe the Earth is flat look like idiots. I’d have preferred if this documentary had made it a little more fair and balanced instead of leaning so extremely to one side. I mean, I’m not a Flat Earther by any means, but I just think this documentary could have been a bit less biased. Even though I do understand that making a documentary of this nature is difficult to make without having an angle and a narrative, but the bias-ness in Behind the Curve was a little obvious and on-the-nose. Even the name of the documentary suggests stupidity, which is a little unfair I think.

A peek into some of the famous “dark tourism” sites around the world. Dark tourism is tourism to places that are well known for something chaotic, controversial or just some place with a dark history. Presented by New Zealander journalist David Farrier, this documentary series shows some strange and fascinating places that you may or may not have heard of and what to expect if you go there as a tourist.

Going Clear: Scientology and the Prison of Belief

I didn’t really know much about Scientology before I watched this one, so I pretty much went in blind. And I think that’s the best way to watch a documentary like this one so you can get the full, I don’t know, experience or whatever you want to call it. If you’re curious about Scientology and want to watch a documentary that has a bit of a creepy, cult-ish vibe then put this one on.

Evil Genius is a documentary that’s hard to forget. The way the story plays out is enjoyable in the macabre-yet-addictive sense the way true crime seems to be. It tells the story of a bank heist that, when uncovered, is much, much more than what it seems to be at first glance.

Exit Through the Gift Shop

This documentary about street art made by the mysterious legend Banksy shows an intensive behind-the-scenes look into street art. Some pretty famous names show up in this documentary including Shepard Fairey (yes, the guy who made that famous “Obey” sign with André the Giant’s face), Invader, Mr. Brainwash and, of course, Banksy himself and it presents a narrative that’s easy to follow and showcases a whole different side to art.

This was a fantastic documentary about three triplet brothers who got separated at birth and then reunited through a series of random events —but there’s a lot more to this one hour and thirty-six minute documentary than just reuniting siblings. Three Identical Strangers goes deeper into the situation, talking about the what, the why and the how while shifting the tone from fun and happy to dismal, depressing and somewhat creepy.

You’ll come for the riddles and stay for the answers.